Other Mani villages include Stoupa, Lagada, Tseria, Kastania, Limeni, Gythion, Vathia, Kotronas and Gerolimenas. All the houses, museums and public buildings in these villages follow the local traditional architecture, in order to perfectly blend with the environment and the landscape of Lakonia, in southern Peloponnese.

A glimpse of history

Itilo takes its name after the hero of the Greek mythology Itilos, who was the son of Amfiaktanas.

It seems that Itilo has actually been inhabited even since antiquity. More specifically, during the Homeric years, Itilo was part of Menelaos’ kingdom. The historian Pafsanias mentions that it was one of the most important cities in the region. Nowadays, remnants of ancient monuments and inscriptions can be found around the beach, where the Temple of Serapis is located.

During the Ottoman Empire, a lot of Byzantine royal families lived in Itilo, like the Komninos, Medikos and Giatrianos clans. Between 1672 and 1674, a lot of habitants from Mani moved to Italy. The Giatrianos family moved to Tuscany, the Komninos family moved to Genoa, while other members of these families moved to Corsica. Times were very difficult for Greece back then and the richest families chose to emigrate, instead of surrender themselves to the Turks.

In 1770 the Russian Navy docked in Itilo and the Admiral Theodor Orloff together with the very important for the region Mavromichalis family and many of the locals started the 1770 revolution. 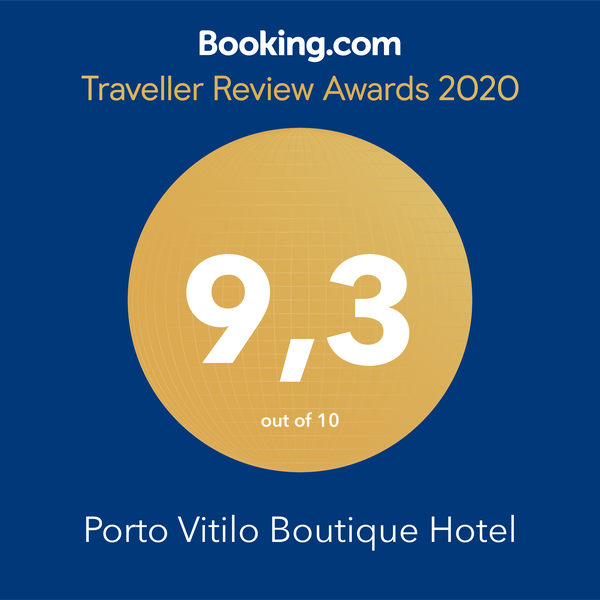 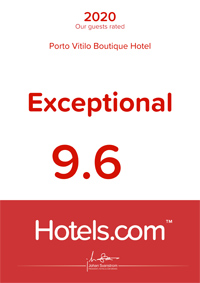